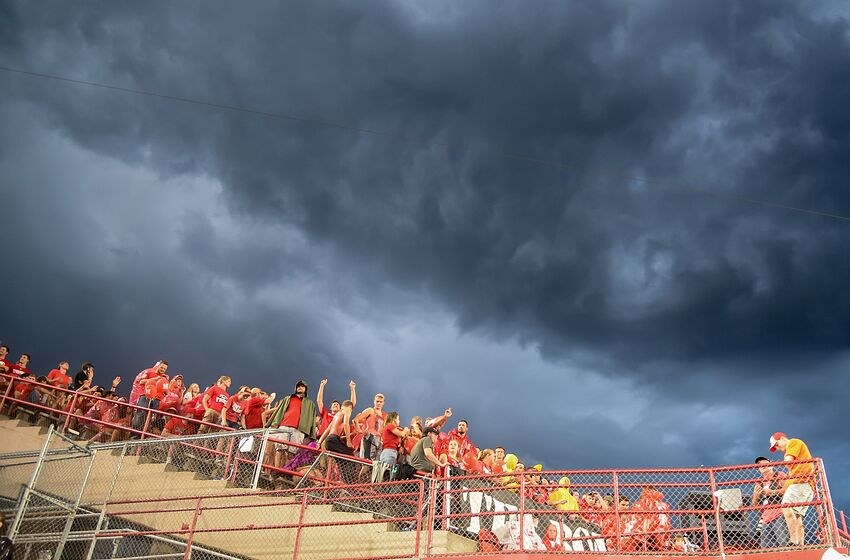 Nebraska Football has made the top-three for a quarterback with Nebraska connections. 2021 four-star cornerback Avante Dickerson announced his top three on Thursday. Thankfully, the Huskers made the cut.

Dickerson is the 77th overall player in the 2021 class, the eighth overall cornerback, and the top player in his class from the state of Nebraska per the 247Sports Composite Rankings.

In addition to Nebraska, Ohio State and LSU also made the cut for Dickerson. In addition to those three, he was also extended offers from Akron, Iowa, Iowa State, and Kansas State. He’s being recruited by Barrett Ruud and Travis Fisher.

Measuring in at five-foot-10, 159 pounds, Dickerson certainly is on the smaller size for a cornerback. In watching his highlights, he played a lot of running back in high school. His speed is definitely an asset, and I could see him being a slot corner at the collegiate level.

His weight isn’t something I would be too concerned about right now. He still has one more year in high school, and by that point in time, he should definitely be able to bulk up.

This is a recruitment that is definitely worth watching. Although he still has one more season of high school football, he  should definitely be able to make an impact if he comes to Nebraska. Nebraska Football will undoubtedly have to battle with Ohio State and LSU for his services. Those are not easy schools to take on in terms of recruiting, especially as those two are in the College Football Playoff. However, I would not doubt Scott Frost and his staff. They have shown they can recruit well. Now, it’s all about sealing the deal with a commitment.