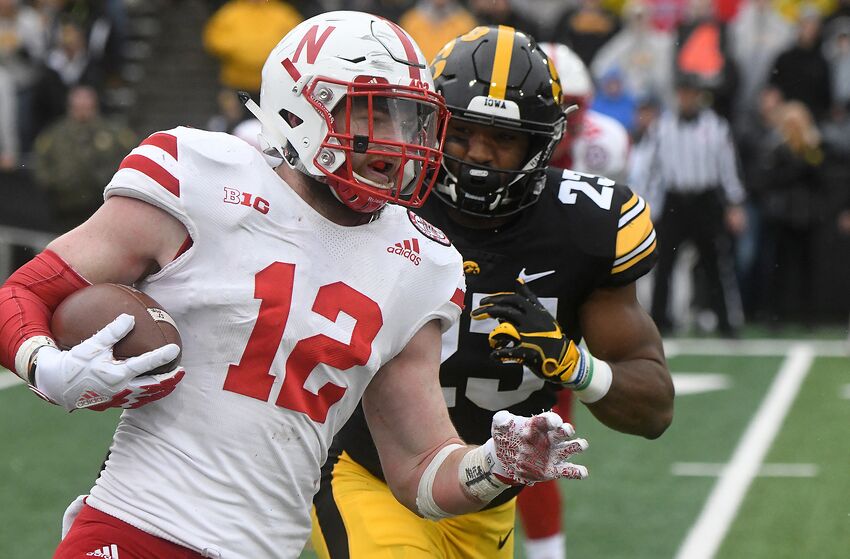 Nebraska Football had some more roster movement on Friday.

The pair is facing a 2 ½ year suspension by Nebraska for violating the school’s sexual misconduct policy.  As you may recall, they were suspended in August. Nevertheless, the team kept the problem close to the vest, and we didn’t really hear too much about it.

For starters, let me say that I am happy Nebraska does not have to deal with them any longer. Although they didn’t really serve as a distraction during the regular season, you never want to have players that have a certain amount of baggage. It’s a shame that this happened at all, as both players are extremely talented. Nevertheless, this was a necessary move for all involved. This gives Nebraska one less thing to worry about heading into what is a crucial 2020 season. They need everybody to be on the same page and focused on football.

LeGrone probably could’ve made a little bit of an impact at tight end this year. Although the position was rarely used on offense, he definitely could have fit into the equation. He probably would’ve played the backup role to Jack Stoll, and he definitely would have had an opportunity at playing time. We saw how much the team used Austin Allen this year.

In any event, they both are off to different situations. Hopefully, they get their off-the-field issues sorted out.